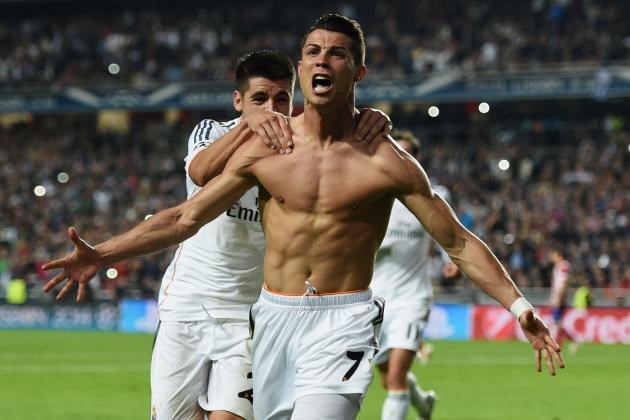 Aargh! I'm sick of these tension headaches!
I've got you mate!

As a bona-fide Kendo tragic, I'm always thinking about Kendo. Often I get new insights into what Kendo is about when watching other pastimes, such as my son's soccer matches.

Soccer is a great thing to compare to Kendo because it comes from a very different cultural mindset. Players are allowed to celebrate, to criticise the referee (within limits) and to show disrespect to their opponents (within limits). And spectators are allowed to do the same. Rather than these things being problems, they are celebrated as part of the 'passion' of the game. The same probably goes for all football codes and most spectator sports in general. The safest place to be at a Greek soccer match: outside the stadium. In a helicopter.

It couldn't be more structurally different either: a team sport with 90 mins to decide the outcome of a single match in which you are allowed to score as many times as you are able. Soccer is unusual also in that is possible for the dominant team (the team with the majority of the possession of the ball or majority of the play in their own half) to lose. I suppose you could say the same about Kendo sometimes.

So watching soccer has helped me to clarify what I love about Kendo, about what makes it unique.

Recently I was struck by an incident in one of my son's games that showed me something lacking in soccer: intensive practice at winning and losing.

After an important goal towards the end of a match, members of my son's team yelled out ferocious encouragement to themselves that was also part bragging about how they were dominating the other team. The effect of this was interesting. It actually had the result of firing up their opponents, who had until that moment been demoralised at being down 2 nil. The opposition then scored a quick goal, and with only a few minutes left, suddenly saw they could rescue a draw, if not win. In the end it was a tense finish and my son's team didn't concede another goal. But their 'passion' and 'swagger' very nearly gave away the match.

“If your opponent is of choleric temper, seek to irritate him. Pretend to be weak, that he may grow arrogant.” ― Sun Tzu, The Art of War


It struck me that in Kendo one of the things we practice the most is how to win and how to lose. We know that to celebrate a win would only fire up our enemy. We know to show via our posture that we are demoralised also hands them victory. We regularly have to accept that despite our best efforts we get beaten, sometimes many times over! "Strike and reflect. Be struck and give thanks." This is, in effect, the point of Kendo. Victory and defeat, over and over again. Some people are easy to lose to. Some people are not. How will you manage it? We are told by our sensei to be thankful because the opponent who defeats us is the one who shows us the path to improvement. More than this, it helps us manage our egos, which is the real barrier to self-improvement. You've got to first recognise you're maybe not as good as you think you are, before you can work out what you need to do to improve. It's very easy, especially as you get some seniority, to go into denial about your defeats. You can tell yourself it was a fluke, or an anomaly. You might avoid shiai or shinsa where the outcome is uncertain, or only do keiko against your students. You might think that to admit to yourself and others that you've been defeated would be to lose face. The struggle against this kind of thinking is endless. "The most important thing in Kendo is a flexible mind, which makes one humble enough to recognise one's own weakness, and to overcome it through practice."