As promised, here are some of my notes* on the lecture given by Okada Morimasa sensei of Nittaidai on 16 February at the Kenshikan Dojo, on the topic of kirikaeshi. These notes are to be thought of as a number of points, each of which you should, in the words of Musashi, "study well". 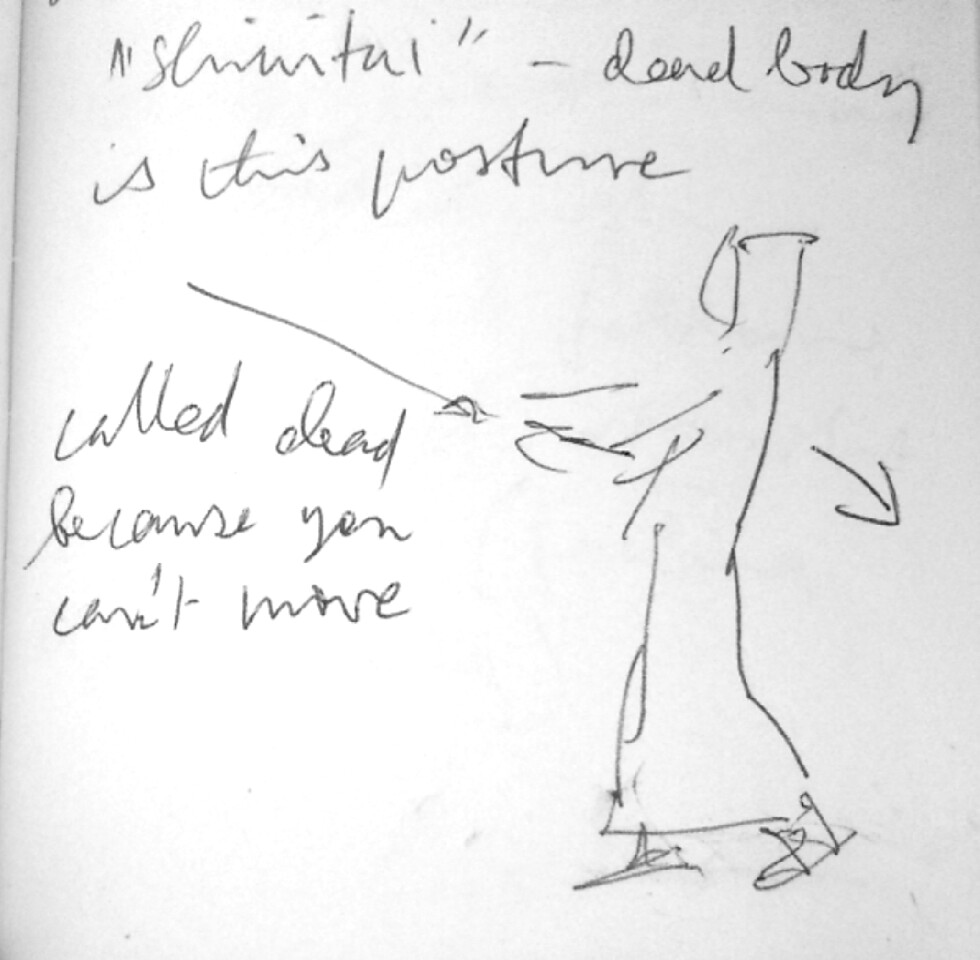 *Any faults or omissions are my own. Thanks to Maksay sensei for providing the translation.