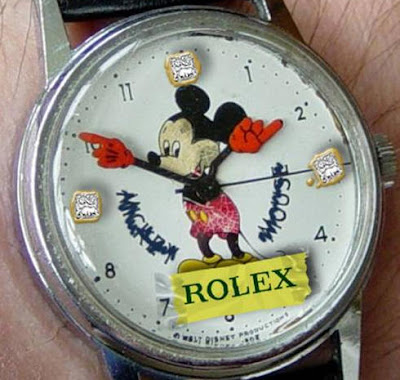 The answer is yes, absolutely.

If that sounds harsh then let me say that kendo is to fighting for life-and-death with real swords what a Van Gogh painting of sunflowers is to real sunflowers. It is not the real thing, but it is a wonderful substitute, a work of genius. 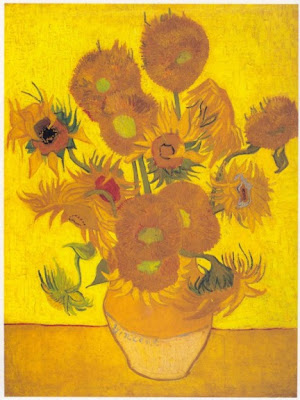 Van Gogh, Vase with Fourteen sunflowers
Let's go back a bit...
Before kendo, some styles of swordsmanship used sparring with bokken, or with early shinai. Some developed armour. But most did not.

When Japan opened up to the West in 1868, many teachers of swordsmanship fell onto hard times. Japanese culture was out, Western culture was cool, and not many people wanted or needed to learn how to fight with swords. (Later there would even be Imperial decrees banning first the wearing of the samurai topknot, and then the wearing of swords in public).

So a man named Sakakibara Kenkichi (sitting down on the right in the picture above) organised exhibition matches between different styles of kenjutsu using armour and shinai. Even though the styles used different techniques, some common ground could be found. Perhaps it was like a kenjutsu version of the UFC... These exhibition matches drew large crowds and for a while made enough money for some of the participants to eke out a modest living. For that reason alone, many other teachers of swordsmanship looked down on these competitions, called gekken kogyo, as crass commercialisation. But after a while the people grew tired of them and they closed down. What no-one realised then was that a new artform had been born.

Is kendo some kind of WWE?
Kendo has its origins in the entertainment industry as much as on the battlefield. But that was only for a short time. It left the world of vaudeville and entertainment behind. Something new had been created, a way of testing the effectiveness of sword techniques in a non-lethal setting, and in a standardised way.

Some senior teachers of swordsmanship were still troubled by the fact that Japan's sword heritage – all the knowledge and skill amassed over centuries – would be lost. They applied to the Education Department to have this new artform, gekken (later to be called kendo), made an official part of the high school curriculum. Eventually they succeeded. At around the same time the Imperial Police force was having trouble with several rebellions by disgruntled samurai who didn't like the way Japan was headed. It was decided that as a result all police would need sword training as well.

To this day, high school and universities on the one hand, and the police force on the other, are the places were kendo is practiced most intensely in Japan.
It is sometimes said that kendo turned a way of death into a way of life, but perhaps it also produced something real from something fake. b
Labels: fake kendo history