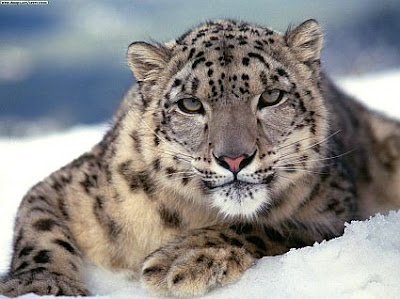 Metsuke means "gaze" and in kendo it means where you look during keiko. Metsuke not only helps you see what your opponent is doing or going to do, but it also gives your opponent information about you. Even if you feel scared on the inside, you should have a steady, confident gaze that doesn't give anything away to your opponent.

This also applies to kyu gradings where you might be asked to perform techniques in front of the grading panel. Just look straight ahead at your opponent, not at the floor or the grading panel. This will give a very good impression.

Against an opponent
In this case you should look straight at your opponent. This shows confidence. If you look away or at the ground, your opponent will gain confidence because they know their presence is having a strong effect on you.

Many sensei say you should look directly at your opponent's eyes. Other sensei warn that looking at the eyes can be mesmerising and that you should look at the whole person from head to toe. As you practice you must think about what works best for you.

Generally, people who pull exaggerated faces during keiko are not that scary. The most effective facial expression is just your natural, calm face. No matter what happens, your face stays serene. This is much more unsettling for an opponent than an angry war face. And it is much less tiring for you. If you have a calm face it helps you to stay calm, and this in turn helps you to observe your opponent, because you are not busy with trying to rev yourself up.

However if your are strongly intent on cutting your opponent, your calm face will naturally take on a piercing and intense quality, like the snow leopard above. She is not putting on an act. She really is intently focused.

Metsuke is a very important part of all Japanese swordsmanship and there has been a lot written about it over hundreds of years. I will leave it up to you to investigate further if you are interested.
Labels: facial expression kendo theory kihon kukan datotsu metsuke