Why studying koryu is important for Kendo 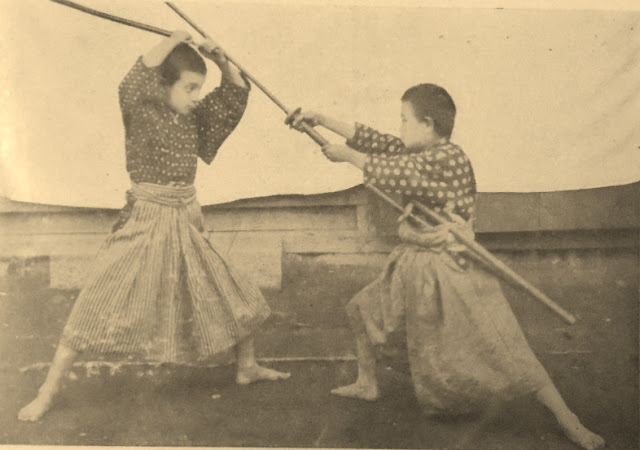 Recently I have invited our senior students to join me in practising Tatsumi Ryu Iai before our regular Saturday morning training. This was partly inspired by the example of Ozawa Hiroshi sensei, who practices Mizoguchi-ha Itto Ryu in addition to Kendo at his dojo, the Kobukan, in Tokyo.

Over the years, I've found that most of the kenshi I admire, both Japanese and non-Japanese, have at least some, and in most cases a lot, of experience in one of the traditional sword styles or koryu. This practice gives them something extra in their Kendo, something that I think is worth investigating.

What are koryu?
Koryu literally means 'old style'. Briefly, these are traditions or styles of martial art that started before the Meiji period of modernisation in Japan. In other words before the 1870s. They usually use a system of kata to transmit the techniques of their style. Throughout history, koryu would often break off into different branches and form new styles. For instance the Itto Ryu has many branches such as the Ono-ha (Ono branch), Mizoguchi-ha and others. A very few of the oldest koryu still in existence date back to the Sengoku Jidai or Warring States Period (1467-1603). Most however were developed during the Tokugawa era (1603-1868). The main difference between Sengoku and Tokugawa era koryu is that the former contain techniques either for and developed from battlefield use (armoured opponents, various weapons, multiple opponents) and the latter tend to be more focused on duelling (unarmoured, single opponent, mainly sword use).


This video has some great sequences of Kato soke performing and explaining the basics of Tatsumi Ryu.

Tatsumi Ryu Hyoho
In Melbourne we are fortunate to have a licensed instructor of one of the oldest and rarest koryu, Tatsumi Ryu Hyoho, in the form of Liam Keeley sensei. He has given me permission to start teaching the basics of the Tatsumi Ryu Iai curriculum to interested Nanseikan students for the purpose of developing their Kendo. Of course any Nanseikan students who become enamoured of the style are welcome to contact Keeley sensei directly about formalising their study.

Tatsumi Ryu dates from the Warring States period and is a sogo bujutsu, which means it is a comprehensive fighting system that has kata for all armed and unarmed combat situations samurai would find themselves in. That means as well as sword it teaches spear, naginata, staff, grappling and so on. Keeley sensei's organisation is called the Melbourne Koryu Kenkyukai. 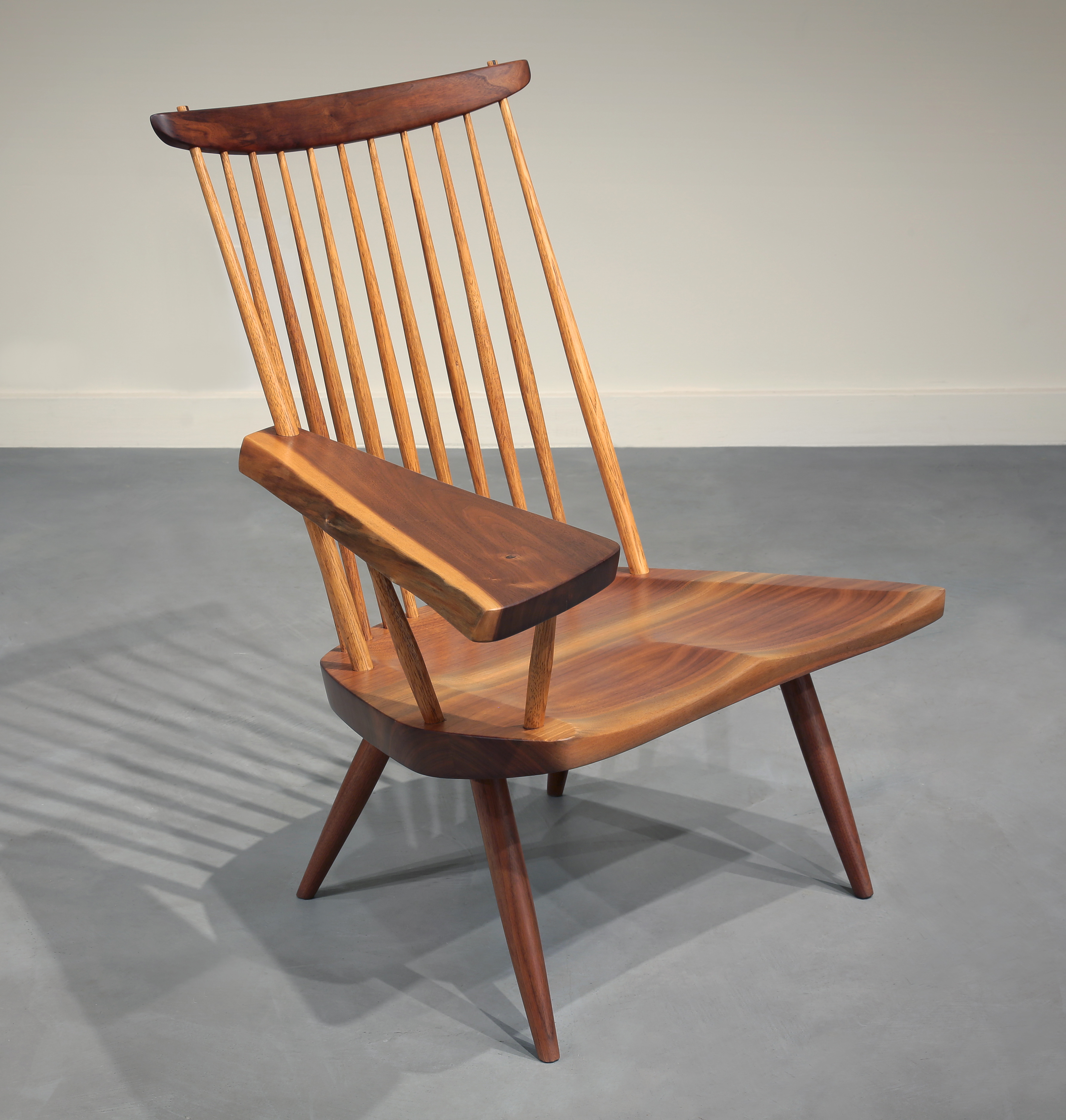 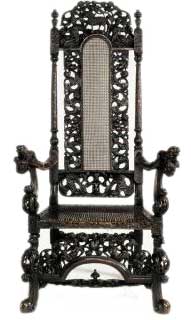 My feeling about the difference between Seitei Iaido and Tatsumi Iai!

Iai and Kendo
One of the reasons I prefer Tatsumi Ryu Iai to the 'normal' Seitei Iaido (which is what most Kendo people know), is because of the Tatsumi Iai belonging to a larger curriculum*. There is a very simple but profound rationale behind everything in Tatsumi Ryu. Whereas Seitei Iaido has a small range of very handsome kata with various methods of drawing, cutting and sheathing the sword, Tatsumi only has a couple of very straightforward ways of doing the same. But those simple techniques are then expanded into literally hundreds of different applications. To me, Iaido feels like a demonstration art, like a piece of decorative furniture, that shows (off) all the different things one can do with a sword. Tatsumi Iai is just the bare bones and feels more purposeful, almost as if it was designed to learn quickly because you, as a samurai, are going to need to use it for survival-- tomorrow! I find there is a great sense of urgency in the techniques for that reason: you must study and master this! You must get it right! There are some historians who see this as evidence of Tatsumi Ryu's wartime origins whereas Seitei Iaido's antecedents were created during times of relative peace and stability.

Softness
If at its heart Tatsumi Ryu Iai has this martial urgency, by contrast the outward movements emphasise softness, naturalness and as a result, a kind of invisibility. Iaido people show great kigurai and shisei-- commanding presence and beautiful posture-- when they perform their Iaido. The hakama is deftly and proudly swished out of the way when they go into a seated position like seiza or iaigoshi. Tatsumi Iai doesn't show you when it has started. Kneeling in seiza takes half the time and no noise, but all the more leg strength in order to do so!

In Tatsumi Iai the sword is initially grasped very lightly, as lightly as a ballerina resting her hand on the barre, or a dragonfly sitting on a reed. The characteristic action of the sword in Tatsumi Ryu, senkai, is executed with soft hands and supple wrists. The Tatsumi student learns the importance of letting the sword move naturally with the help of gravity, not muscling it to follow their will. Use of muscle power is momentary and extremely focused, returning quickly to softness. Kendo of a high level also has this exact aim. It is all about minimum effort for maximum effect. Simple to say but years of practice to achieve!

Tatsumi Ryu is, almost by accident, a very good fit with Kendo and there are many kendoka amongst the ryu's Japanese members. The same cannot be said of all koryu, and especially not of other Sengoku Jidai koryu.

Understanding the sword
As well as the improved understanding of use of the body, Iai also teaches about what a sword can and can't do. It shows what we should keep in mind when using a sword. For instance, not using your index finger to guide the blade into the saya! And it deepens our understanding of the culture of sword use, the why, when and how of the sword. This is true of Tatsumi Iai and Seitei Iaido equally.

On the other hand, part of the larger Tatsumi curriculum is close-quarter techniques, known as Yawara. These are not 'unarmed' techniques since Tatsumi Ryu assumes both self and enemy always to have at least a sheathed dagger or bo-shuriken in their belts, as much as for situations when samurai were forbidden to draw their weapon, or elected not to for various reasons. In learning these techniques you are drawn directly into a practical understanding of the history and ethics of the feudal Japanese class system. It also reminds us of the fact that even today soldiers and indeed civilians are subject to laws about appropriate use of force in violent conflict. The very breadth of sogo bujutsu, or comprehensive systems, gives expanded understanding to each component part of the curriculum. The parts form the whole but the whole even more so informs the parts.

This expanded understanding is also what I think koryu practice gives the kendoka; the connection to a whole culture of sword use so that even carrying the shinai feels different. You no longer have to imagine the shinai is a sword, it is no longer an abstract concept. You really understand that it is a sword that you are holding in your hand. And you start to be confident that you will know how to handle it correctly, with every nuance of what that word implies.

AUTHOR'S NOTE: It is not my intention to denigrate or belittle Seitei Iaido via my observations of the differences between Seitei and Tatsumi Iai. The practitioners of Seitei are dedicated and knowledgeable group of people, many of whom are my good friends and possess amazing skills. And a lot of them do Kendo too! If, dear reader, you are in an area where the only option for sword-based study is Seitei Iaido then I would encourage you to take it up!


* Of course Seitei Iaido is connected to related koryu, most commonly Muso Jikiden Eishin Ryu and/or Muso Shinden Ryu. However this connection is not aurtomatic, nor easily found in Australia. Iaido students often have to travel to seminars around Australia and internationally in order to progress their koryu practice.